Cat petting has been featured in film and television for as long as they have been around. It turns up in all genres, too. From dramas that pull on your heartstrings to sci-fi that keeps you on the edge of your seat, you can bet that several of your favorite movies and TV shows have someone petting a cat in them. Here are a few notable examples. 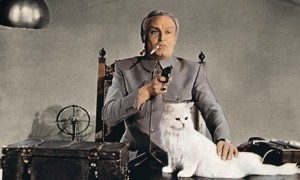 Ernst Stavro Blofeld in the film adaptation of Diamonds Are Forever 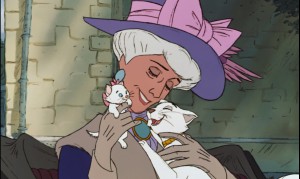 Adelaide Bonfamille from The AristoCats 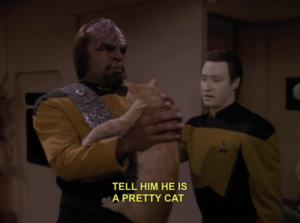 Data and Warf in Star Trek: The Next Generation 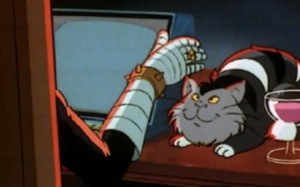 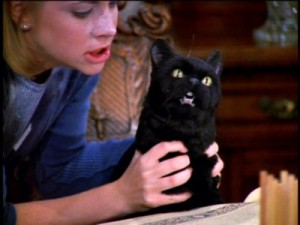 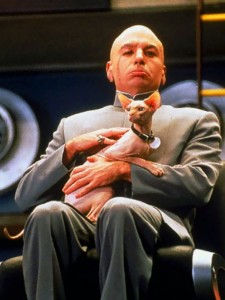 A scene from Futurama 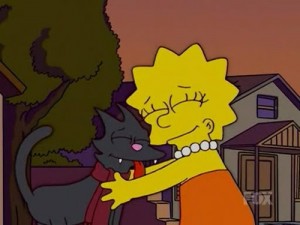 Lisa and Snowball II from The Simpsons